Racial Justice Competency Is No Longer An Optional Leadership Skill 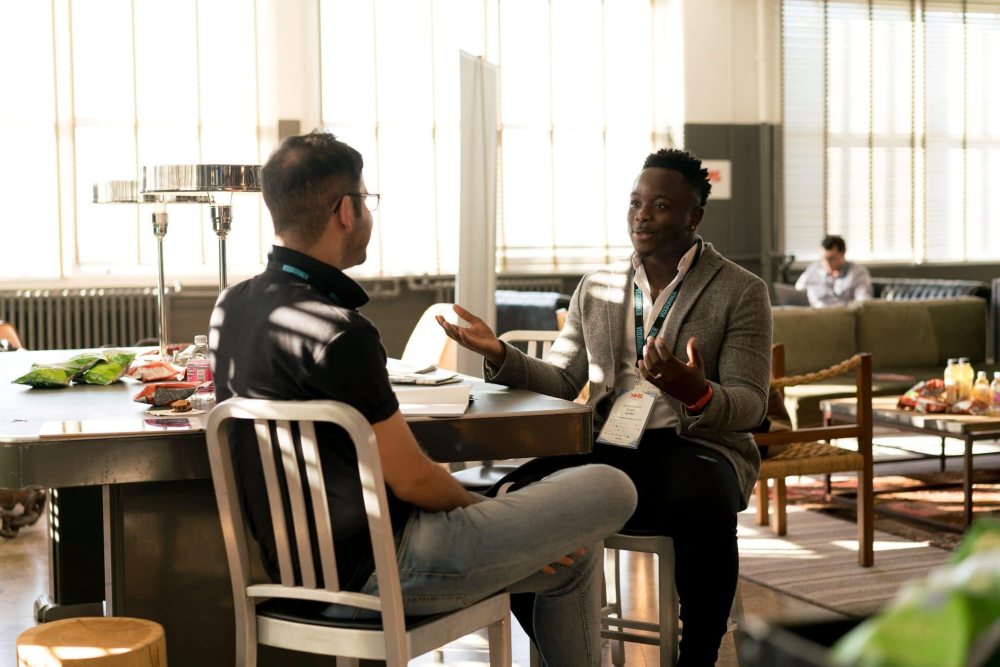 During this unprecedented time, we are starved for authentic leadership. When confronted with a crisis like the aftermath of the George Floyd’s unjustified killing, leaders often seek perspectives from sources they trust to help assess the situation and to develop options for the path forward. This is the role an executive coach often plays but their impact is dependent on their foundational knowledge about racism.

In a recent article by editor of SmartBrief James daSilva titled “Why are leadership thinkers silent about Floyd and the protests?” he writes that coaches are too often “hesitant to mention … societal, cultural, and political touchpoints” in their writing and discussions. The article continues by asking “why does this matter?”

He answers his own question by saying that even though leadership coaches are experts in handling difficulty, they may not know what to say. Some may be concerned they are not equipped to support leaders on issues surrounding racial justice in the workplace risks due to a lack of competency. They have good reason to be cautious as we have seen how well-intended actions have damaged corporate brand reputations for being good corporate citizens when their actions lack authenticity especially in today’s polarized environment.

A perfect illustration is JPMorgan Chase’s public response to the unjustified killing of George Floyd. In addition to CEO Jamie Dimon issuing a public statement saying the company is “committed to fighting against racism and discrimination wherever...it exists,” he was also seen in a widely circulated photo kneeling with other staff members during a visit to a local Chase branch in Mt. Kisco, NY. On the surface, this may appear to be a bold move by one of the highest paid CEOs in America.

However, JPMorgan paid $24.5 million two years ago to settle a lawsuit alleging the company discriminated against African-American employees and that is was “uniform and national in scope.” The year before the company also paid $55 million to settle a suit by the U.S. Attorney’s office alleging widespread “discrimination on the basis of race and national origin” in its mortgage lending business.

This was viewed as just one of scores of performative actions taken by companies in recent weeks that have been met with cynicism and even outrage. Critics are quick to point out that despite this lip service, little progress has been made increasing the representation of African-Americans in the workplace and that pay equity continues to exist.

The magnitude of the protests in terms of size and duration should be a wake-up call to leadership in organizations large and small that understanding racial justice and negative impact of structural racism on the workplace is no longer optional. Not only can missteps effect attracting and retaining talent, it can be a hit to the bottom line. According to a recent study released by the Zeno Group, consumers are four to six times more likely to buy from, trust, champion, and defend brands with a strong purpose. When asked to identify the top attributes of purposeful brands, respondents ranked “fair treatment of employees” as the number one element of a purposeful brand in North America.

The good news is the solution is easier than most think. As someone who has spent much of my career serving as a trusted advisor to senior management on diversity, equity and inclusion, the problem is not the scarcity of proven interventions but instead leaders who overanalyze how to respond in order to develop solutions that minimize discomfort for non-African-Americans. When it matters most, employees want their leaders to acknowledge the situation at hand and show they are concerned for their welfare and the community more broadly.

So how do we heal and begin to earn the trust within our many broken communities? It starts by:

Staying relevant in the 21st century is not possible unless leaders are willing to readjust how they think and learn. Those who are receptive are more likely to navigate today’s uncertain and unpredictable times. The stakes are high if leaders fail to make addressing racial justice a key focus now.

At Combs Advisory Services, we specialize in providing professional coaching services for individuals, leaders, and organizations who want to put an intentional focus on making impact when addressing diversity in the workplace. Please contact me today if you would like to further discuss this article or how I can support your efforts to enable equity and opportunity.