Skip to content
Lessons from Starbucks: Being a good corporate citizen can help weather the storm when controversy arises

Lessons from Starbucks: Being a good corporate citizen can help weather the storm when controversy arises 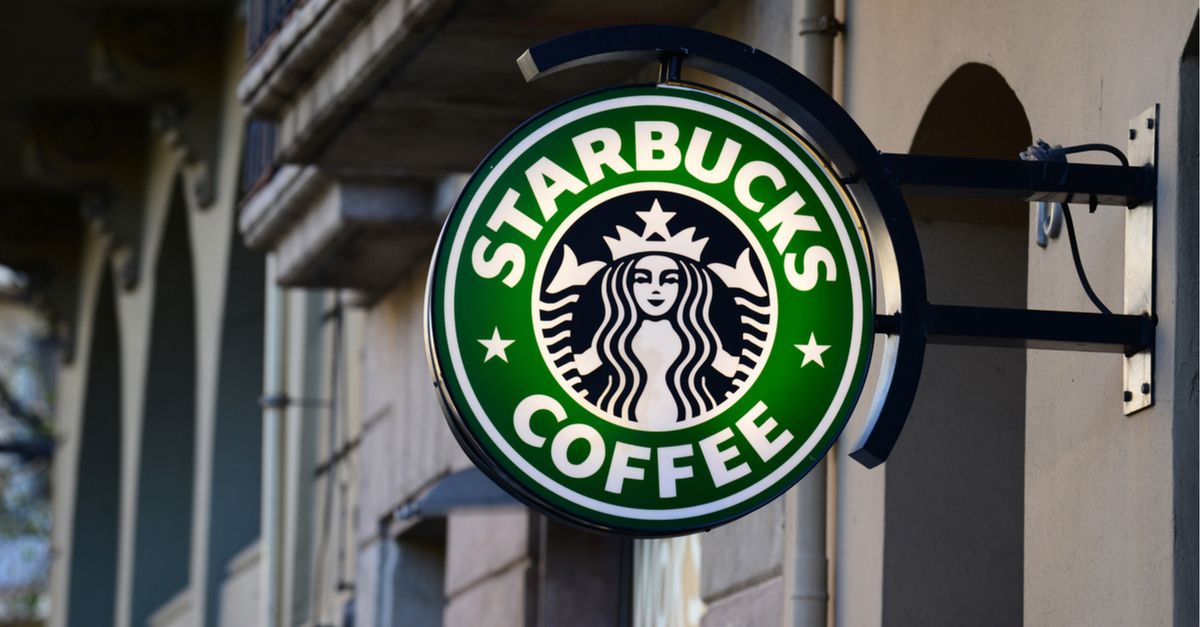 Every day we continue to read about organizations whose actions appear to conflict with their pledged support of diversity and inclusion. In the case of Starbucks, this came in the form of video footage capturing the arrest of two African-American men in a Philadelphia location for failing to make a purchase as they waited for a friend to arrive.

While many people were surprised to learn that Starbucks has such a policy, it was statements from white customers who said they have never been questioned under similar circumstances that raised doubts about whether the company truly lived its values.

In today’s polarized environment, Starbucks knew it had to take swift and meaningful action or risk damaging its hard-earned reputation. In the following seven days: (1) the company issued a public apology to the two men, their customers and employees, (2) CEO Kevin Johnson personally took responsibility for the crisis and met with the two men, (3) senior management sought advice of community leaders to help assess the situation and develop a plan of action, and (4) they announced 8,000 stores will be closed for half a day to conduct unconscious bias training with staff.

So far, experts like crisis communications adviser Mike Paul are encouraged by what they see. “When you have a highly flammable emotional situation like a racial crisis you must match it with a highly emotional solution in the opposite direction.” Which is good news for Starbucks, as data shows maintaining their brand loyalty may depend on it.

According to a 2017 Cone Communications CSR Report, consumers prefer brands that share their values and beliefs. 94% of consumers consider being a good employer an important responsible business practice, which includes “ensuring the personal well-being and welfare of employees, consumers and the global community as a whole.”

Being a CEO in the year 2018 requires the ability to not only focus on balance sheets, but also to be more mission-oriented by taking positions on social issues. A recent report from InMoment showed “58% of millennials, 55% of GenXers and 51% of baby boomers think it’s important that brands they support invest in causes they care about. 87% of consumers stated they would purchase a product based on values – because the company advocated for an issue they cared about — and 76% would boycott a brand if it supported an issue contrary to their beliefs.”

However, legislative gridlock since the election has increased pressure on corporate America to fill the leadership void and help shape public policy regarding issues like racial inequality, sexual harassment, transgender rights and immigration protections. Complicating matters is the rise in social impact investing, where money managers are being asked by clients to identify companies who are good corporate citizens.

As a result, investors are factoring in a company’s record on environmental sustainability as well as its employee relations - known as its environmental, social and governance (ESG) footprint - when assessing its value. According to Investment News, “instead of looking at ESG factors as a soft and vague measurement of what kind of corporate citizen a company is, the mounting data related to environmental impacts and social issues are increasingly being measured right alongside such things as cash flow and earnings on the balance sheet.”

Being a good corporate citizen matters

In the spirit of full disclosure, I am not a coffee drinker (it’s a taste issue not a health choice). I am not saying that Starbucks does not warrant scrutiny or has been faultless, the picture I want to paint has to do with why certain companies are capable of weathering storms like this and others are not.

While it is too soon to know if the recent incidents at Starbucks will impact its long-term success, early indications are that a crisis has been averted as stakeholders are taking a wait and see attitude based on the actions taken by the company. One reason often cited by critics as to why activists have taken this approach is that Starbucks has a solid track record for approaching some of the most vexing social issues head on when is comes to running its business internally and externally for more than 17 years.

Let’s take a look at some of its value statements and actions Starbucks has taken that demonstrate it takes the issue of racial inequality in the US seriously:

These are just a few examples of what Starbucks is doing to be a good corporate citizen, all part of an effort to be more transparent about its role in addressing this and other issues like environmental sustainability and ethically-sourced coffee.

Living your values is not just a requirement...it is a differentiator

Earning a reputation for being an ethical company takes hard work, whether you are the size of Starbucks or a small business. But, when it comes right down to it, knowing these five rules can help you better navigate the marketplace’s constantly shifting seas: